WAAM3D included in 10 most innovative 3D printing companies of 2022 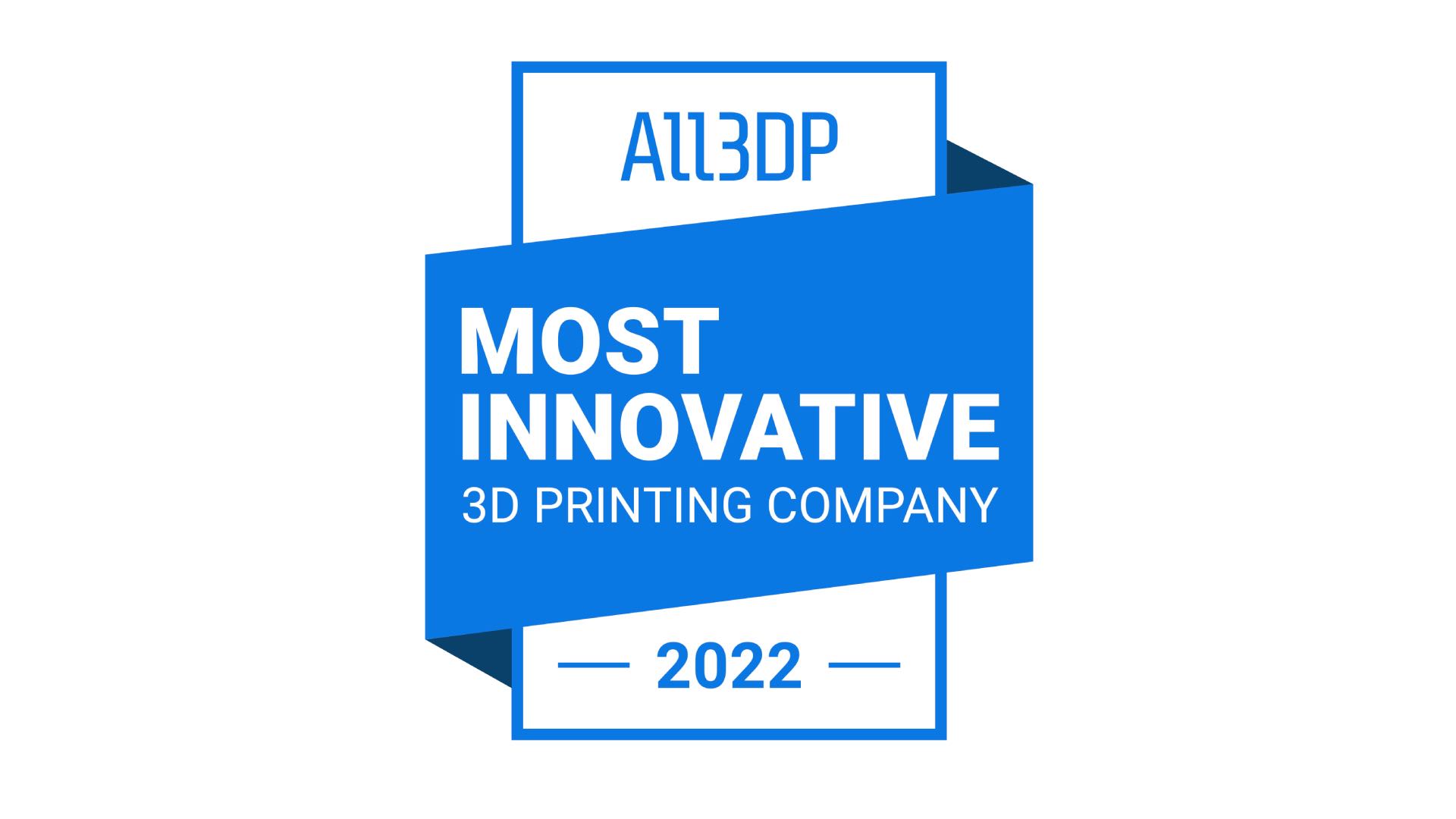 WAAM3D has been included in a list of 10 companies who "have developed ground-breaking approaches to making things" by All3DP, the world's #1 magazine for the digital maker.

According to All3DP, "these companies have developed ground-breaking approaches to making things. They’re disrupting traditional manufacturing markets to help other companies around the world innovate faster, build better, and produce more. They’re innovating on their own innovations, unafraid to dismantle previous successes to make them even better. These businesses are knitting new, closer relationships between visionary design and manufactured reality, whether that’s one-of-a-kind rocket engines or the house next door. These companies are brimming with insights into how additive manufacturing can make a meaningful impact on other companies,  industry, and society at large."

All3DP editors researched and presented a pool of company nominations to All3DP selection committee, which is made up of the 13 members of the All3DP Editorial Advisory Board. These industry thought leaders ranked each nomination via an anonymous ballot. The companies with the highest ranking on their innovation scale have been included in the list of top-10.

The list of The 10 Most Innovative 3D Printing Companies is presented by All3DP every June. Nominations can not be sponsored and are completely independent from outside influence.